All of the following could help to reduce the credit exposure on a set ofderivative transactions except:

B) netting agreements with the counterparty

C) collateral and other credit enhancements

解析：Actually, all of the selections may be used to reduce credit exposure. However,you could argue that early termination agreements are the least effective because theyare triggered at precisely the time at which the credit quality of the counterparty is declining.

Each of the following is true about termination and walkaway features in credit contracts except?

A) Termination events give an institution the right to terminate a trade prior to their counterparty’s credit-worthiness deteriorating to the point of bankruptcy.

B) Abreak clause–a.k.a. liquidity put–is an agreement to terminate a transaction at pre-specified dates in the future at market rates. C) Break clause are often linked to additional termination events which are not in the standardized ISDAdocumentation and therefore are a result of negotiations.

D) Walkaway features are parts of the standardized ISDAdocumentation and “should be utilized in almost all transactions” as they mitigate counterparty risk.

解析：Walkaway feature are not part of the standardized documentation. Walkaway features are rather unpleasant and should be avoided for the following reasons: They create an additional cost for a counterparty in the event of default.

They create moral hazard since an institution is given the incentive to contribute to their counterparty’s default due to the financial gain they can make.

Awalkaway feature may be “priced in” to a transaction. The possible gains in counterparty default will then offset the negative component due to potential losses that may ultimately “hide” some of the risk. 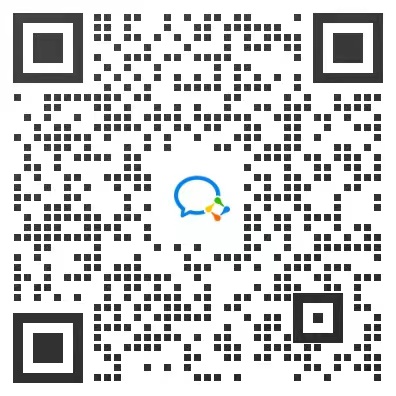 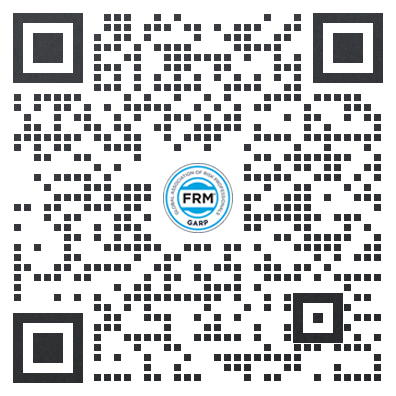 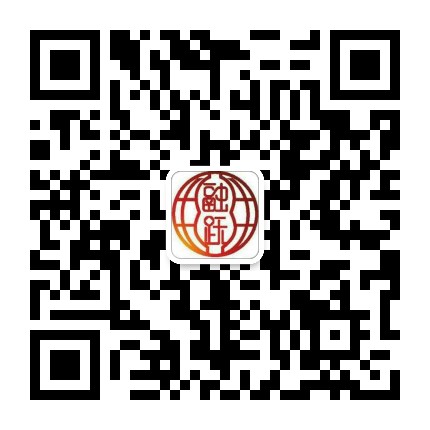