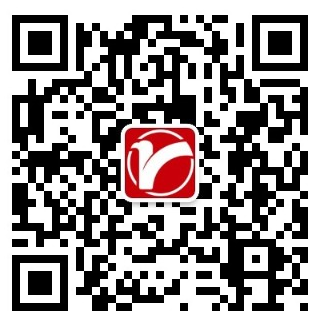 Beta submitted a statement to Alpha as at the same date showing a balance due of $5,200. Which of the following could account fully for the difference?

A. Alpha has sent a cheque to Beta for $500 which has not yet been received by Beta.

B. The credit side of Beta’s account in Alpha’s records has been undercast by $500.

C. An invoice for $250 from Beta has been treated in Alpha’s records as if it had been a credit note.

D. Beta has issued a credit note for $500 to Alpha which Alpha has not yet received. 2. [单选题]18 How should interest charged on partners’ drawings appear in partnership financial statements?

A. As income in the income statement

B. Added to net profit and charged to partners in the division of profit

C. Deducted from net profit and charged to partners in the division of profit

D. Deducted from net profit in the division of profit and credited to partners 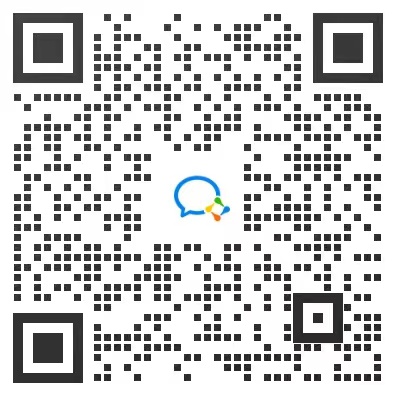 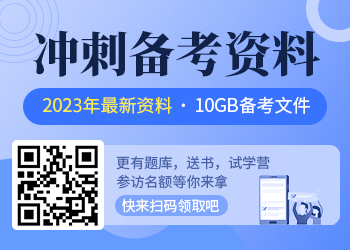 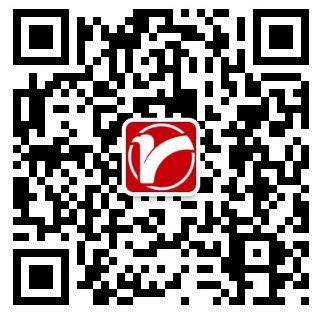